warning - photo heavy post!!!
...  here in Novi, Michigan.  On Thursday I said that it was cold - well it was then, but now it's quite warm.  The TV weather guys are so pleased to let us know that we are experiencing unusually warm, dry and sunny weather.  And today it's been wonderful - 15C, light winds and sun - so warm that Kathryn ended up taking off her winter coat!!  So a quick update on what we've been up to.

Thursday - Thanksgiving - was quite cold and rather grey.  As it was a holiday we decided to simply drive around the area to get a feeling for different places.  Much to our surprise (and pleasure) we found that Starbucks had decided to open, so we were able to stop for regular hot coffee!!  We drove around Walled Lake which is really pretty.  Then we followed the road and ended up in Birmingham where we stopped for coffee and took some photos.  Then it was back to the car and looking around, we stopped in Ferndale where I saw a super little shop called The Twisted Shamrock but obviously we weren't able to go in. 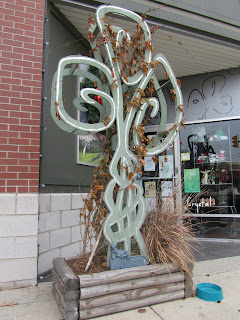 Then it was back into the car and this time we headed to Plymouth, an area that Jonathan had already seen and liked; he was right - it's a lovely town and one where I think we could be happy living.  Plymouth has a small town feel with a proper town centre!! 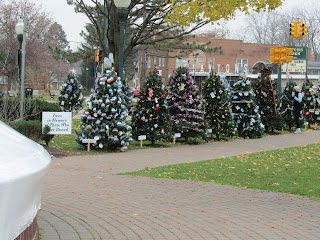 These Christmas trees are in Kellogg Park, Plymouth - and the ones above have all been decorated to remember people who have died.  They are really lovely - with photos of the people who've passed on and messages from their families and friends.  It's a lovely way to remember people. 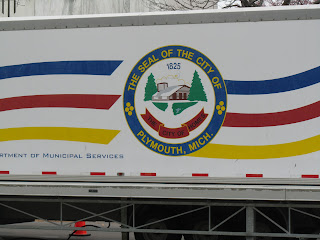 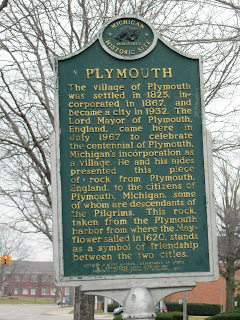 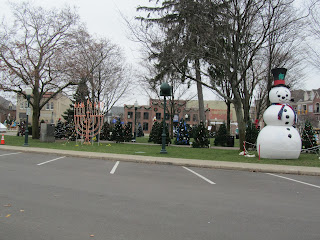 Friday - today we headed into downtown Detroit.  Jonathan followed the sat-nav instructions and we arrived in the cultural area in good time.  The roads were much busier than yesterday.  And the weather was much better today too - bright blue skies, brilliant sunshine and light winds.  Just gorgeous.

Detroit is an amazing mixture of stunningly gorgeous 1920s/1930s buildings, brand new buildings and buildings left to fall into ruin.  The theatres are great and at some point I'd love to visit them.  We walked along Woodward and saw the remnants of the Thanksgiving Day parade being cleared up and then we reached the river front and saw the magnificent GM building.  We walked up and down the riverfront and took lots of photos - across the river we could see, and hear, Windsor (a Canadian city).  Another place to visit in due course.  We walked for ages.  It was lovely. 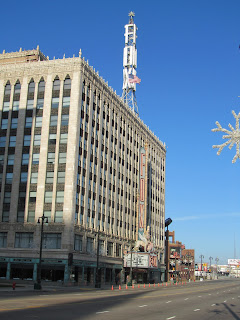 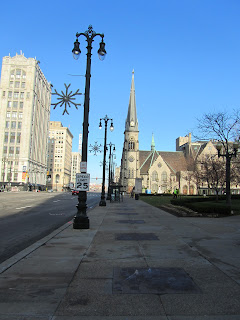 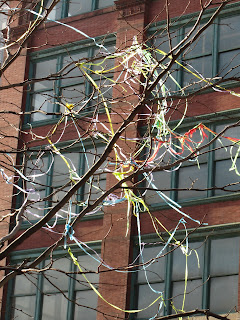 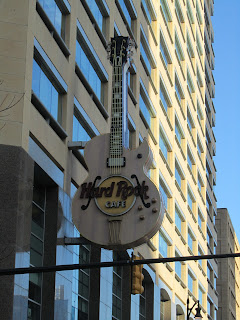 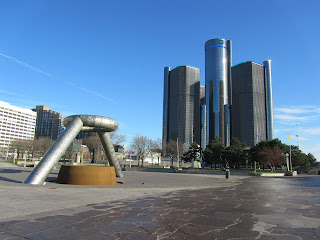 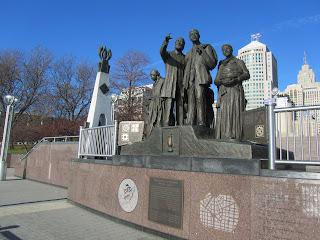 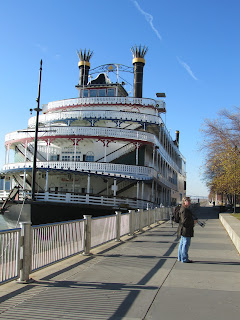 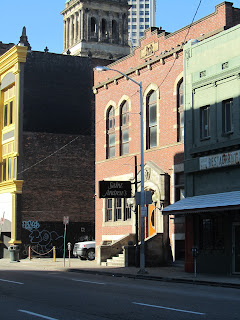 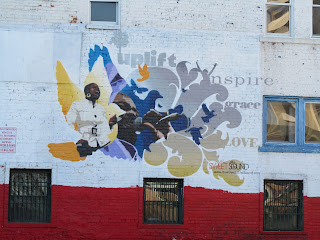 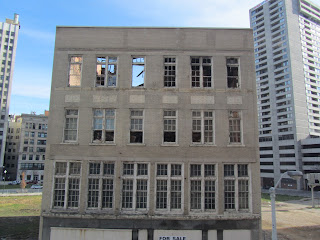 Instead of returning on the Interstate, we came back to Novi on the Grand River Road - a diagonal road straight from the centre of Detroit through some of the poorer areas, out to Novi.  We saw quite a lot of very deprived areas and some really lovely places too.

When we got back to Novi, we found that some of the stores were actually opening on Thanksgiving - something I really didn't expect.  I was delighted to find out that Michael's opened at 4.00pm and so we all went over.  I was like a kid in a sweet shop!!!!!  I could have spent a small fortune, but I was really restrained and only got a few bits - Spellbinder dies, cuttlebug folders and some Martha Stewart glitters - I did quite well.  But I want to go back later this week.

That's all for now.  Jonathan and Kathryn both want to get on the computer, so I'd better come to a close now.  Don't forget to drop back soon - it's time for the new challenge at CR84FN.  See you soon.

Email ThisBlogThis!Share to TwitterShare to FacebookShare to Pinterest
Labels: family

Thanks for sharing your pictures Deborah, looks an amazing place and I should have given you a shopping list!!
Jenny x

Plymouth does look like it may be a lovely place to live for a while. Glad you're having such fun and that the weather is being kind.
Tara x

Glad you are enjoying yourself

Wow Deborah, fantastic photos! So glad you're having a wonderful time, and the weather is looking good! Have you looked online for vouchers for Michaels? I did this before we went to Florida a couple of years ago, and I managed to print out a few coupons that gave half price on stuff and other offers too. I came home with several paper pads, and about 10 Martha Stewart punches-I saved a fortune, and of course it's cheaper over there than here! Happy shopping Deb!!

What a FUN for ME post, Deb! My husband grew up in Livonia (a suburb of Detroit) and we used to go to the Twelve Oaks Mall in Novi. I also LOVED Plymouth - you photos brought back a lot of memories! Ask your son if he's heard of Bates Burgers - joint in Livonia we always stopped and got burgers at the minute we got into town. You buy them by the sack! Have FUN! Go online for Michael's coupons before you go shopping again! 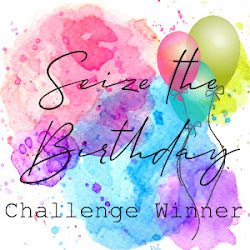 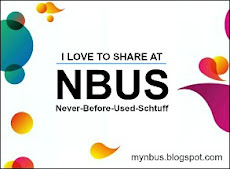